At Yarm Primary School, our motto is ‘working together for success’ and we believe that having house teams fosters a sense of belonging and shared responsibility among pupils. Having house teams allows children from different classes and year groups to work together and support each other and it also provides them with a variety of additional activities to take part in.

There are four houses in Key Stage 2. Children are grouped into the same house teams as family members. Our house teams are named after famous local people:

How are the houses managed?

Each house has a captain from Year 6. Children put themselves forward and are elected for this role yearly. All staff members in Key Stage 2 are also allocated to a House Team. Our headteacher, Mrs Wood, remains neutral.  The colours of the houses are as follows: 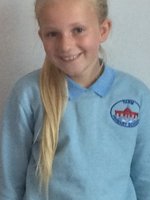 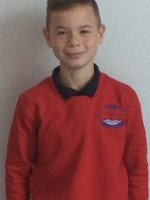 House Gibson Captain “I believe I am a good house captain because I am always happy to help, I am an excellent listener and I like speaking in front of people. I always try my hardest, especially in sports and I encourage others to try their best also. This year, I will do my best to help House Gibson win!” 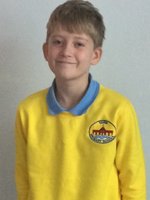 House Grey-Thompson Captain “I am a great house captain because I give everyone the help they need and I set a good example to all pupils. I listen to all children’s ideas and try my best at everything I do. Finally, I am always on my best behavior and I am unafraid of speaking in front of big crowds.” 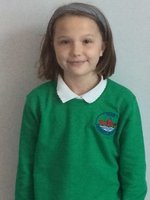 House Thorpe Captain “I believe I am a good house captain for House Thorpe as I am a great role model. I am a very good listener, I take advice and I like to make people happy. I can also take suggestions from House Thorpe members to help improve things in school such as playtime activities.”

How does the house system work?

There is a house point system where the team captains collect the raffle tickets (house points) for their teams at the end of each week. These points are totalled and are announced each week in Friday’s House Points assembly. At the end of each half term, the house with the most points overall receives the House Points Cup and is awarded with a treat.

How do children receive house points?

Children can earn house points for excellent behavior, for showing effort and resilience, for producing good work and for personal achievements. House points are also awarded for working well with others, working as a team in lessons such as PE and for looking after shared areas. Any member of staff can award house points.